3. With excellent fluidity, it can quickly overwhelm the flame to extinguish oil fires.

4. Standard foam proportioning mixers and other foaming devices can be used.

5. Can be used with compatible dry powder.

Fourth, scope of use 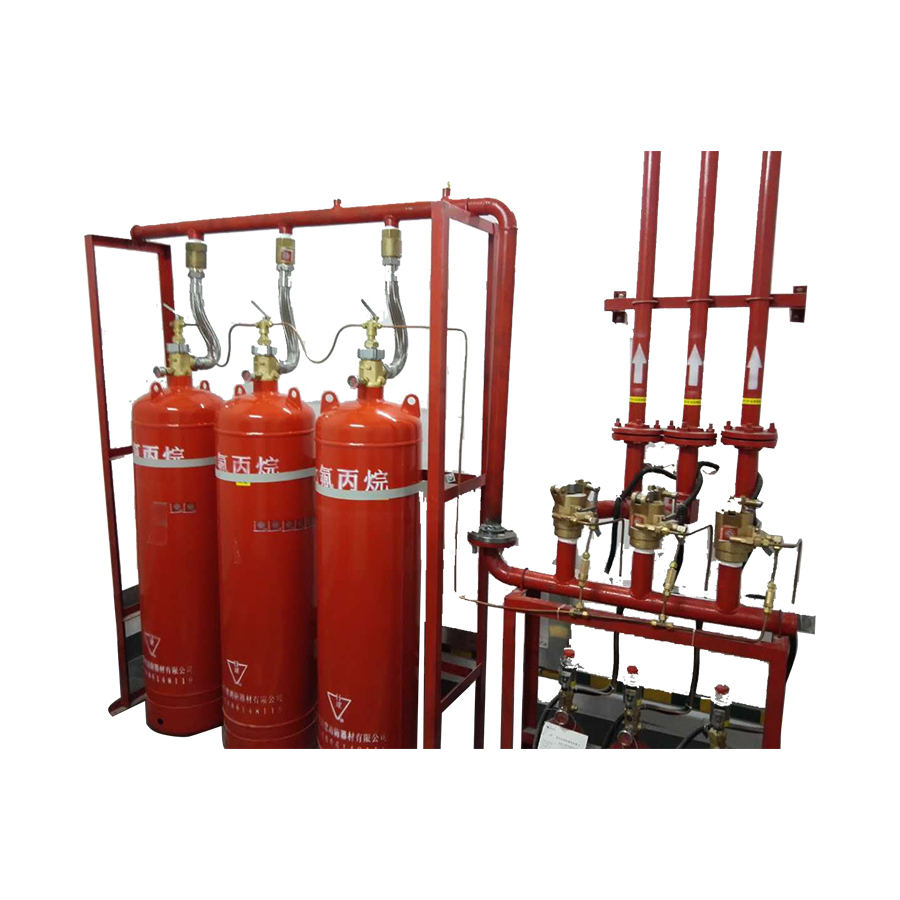 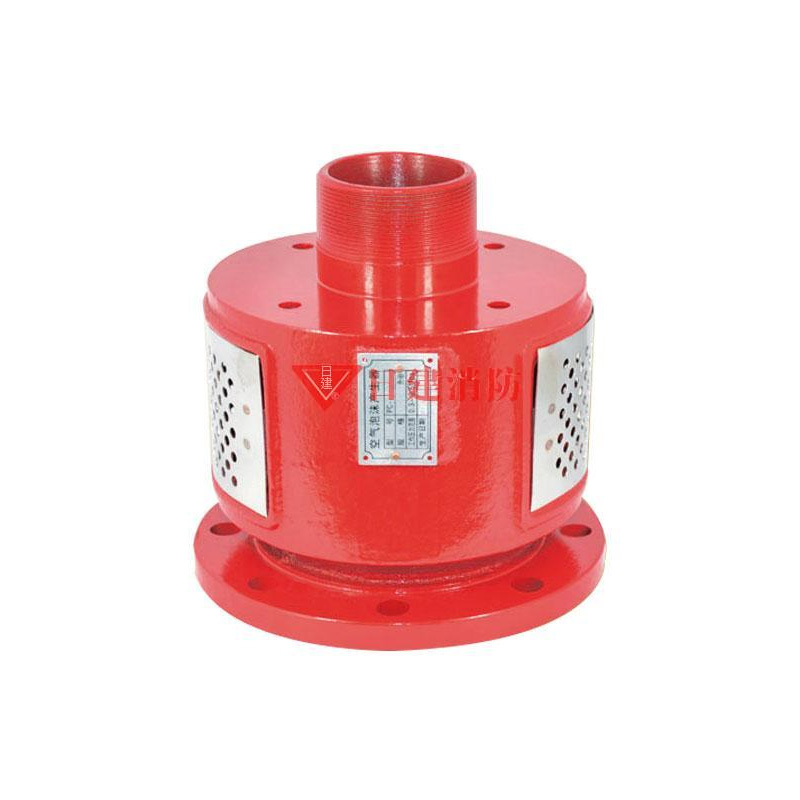 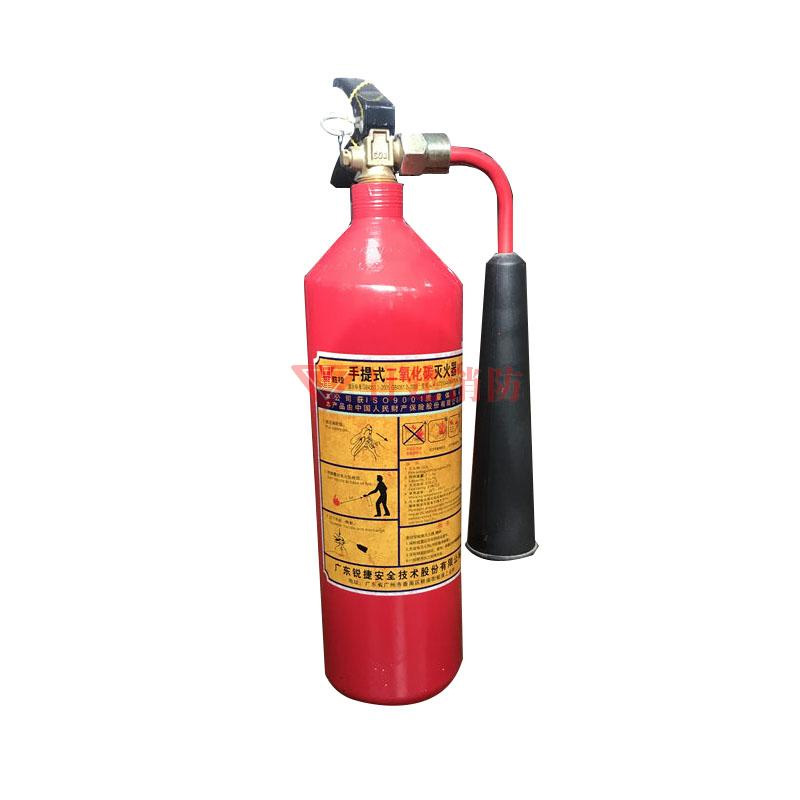 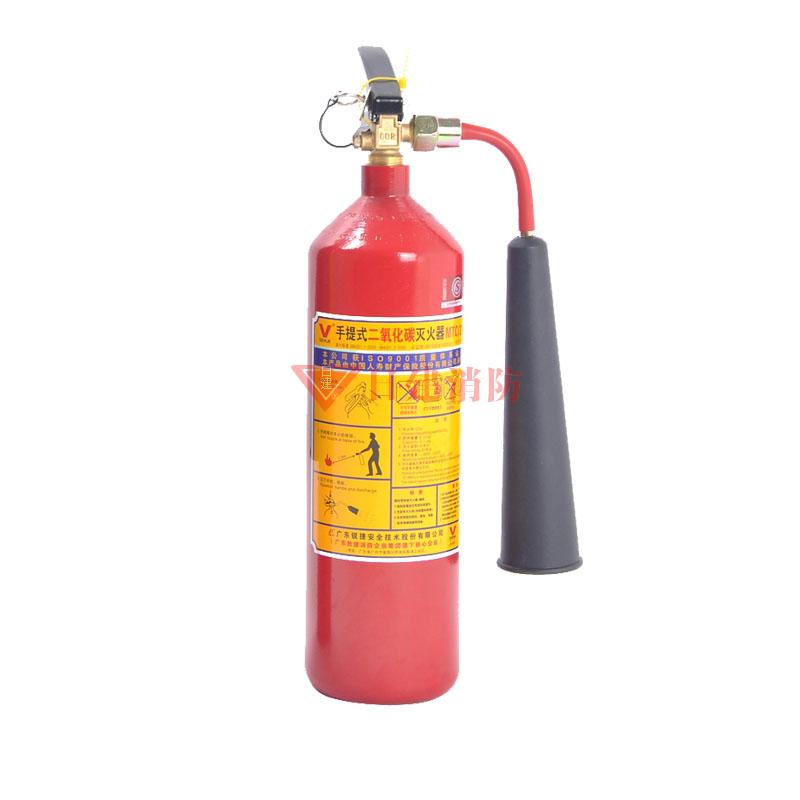 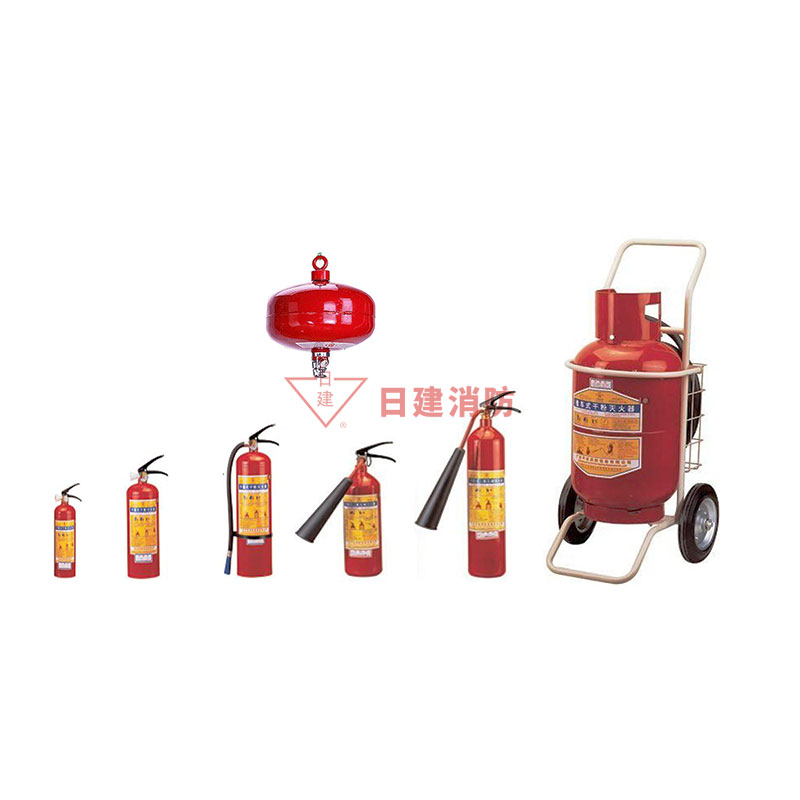 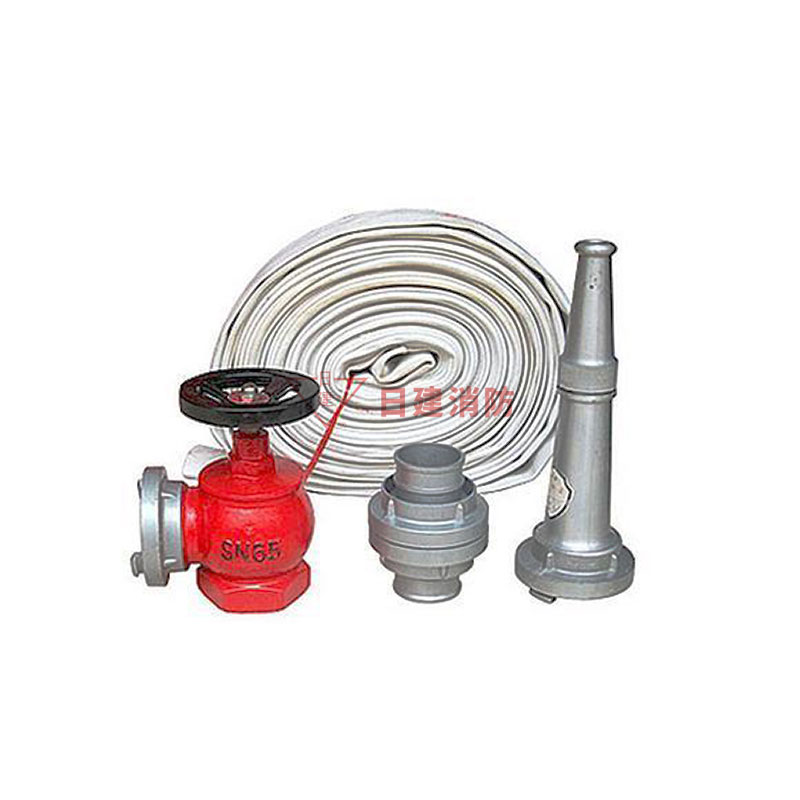 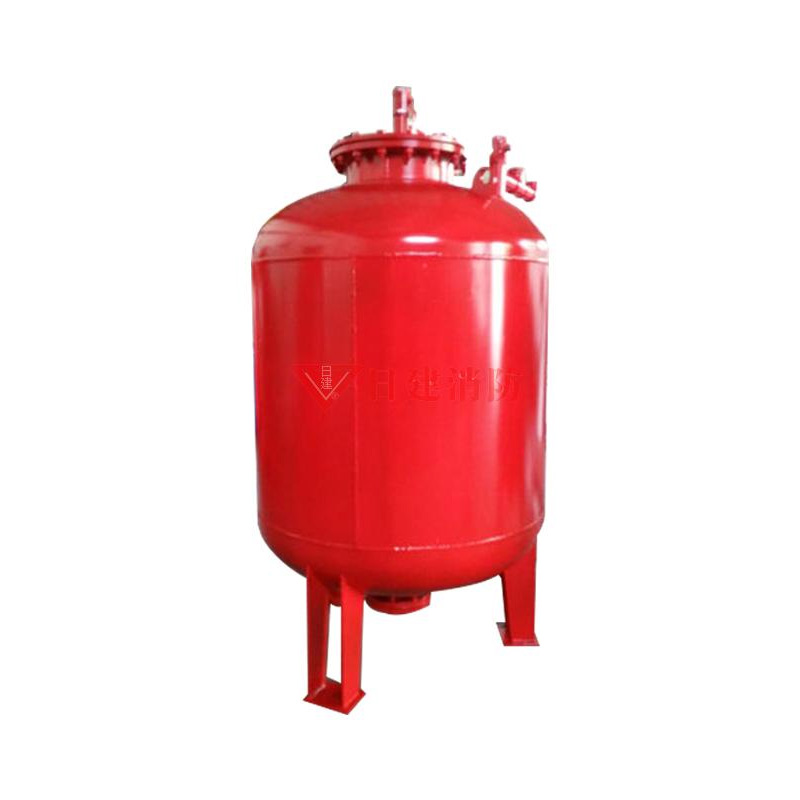 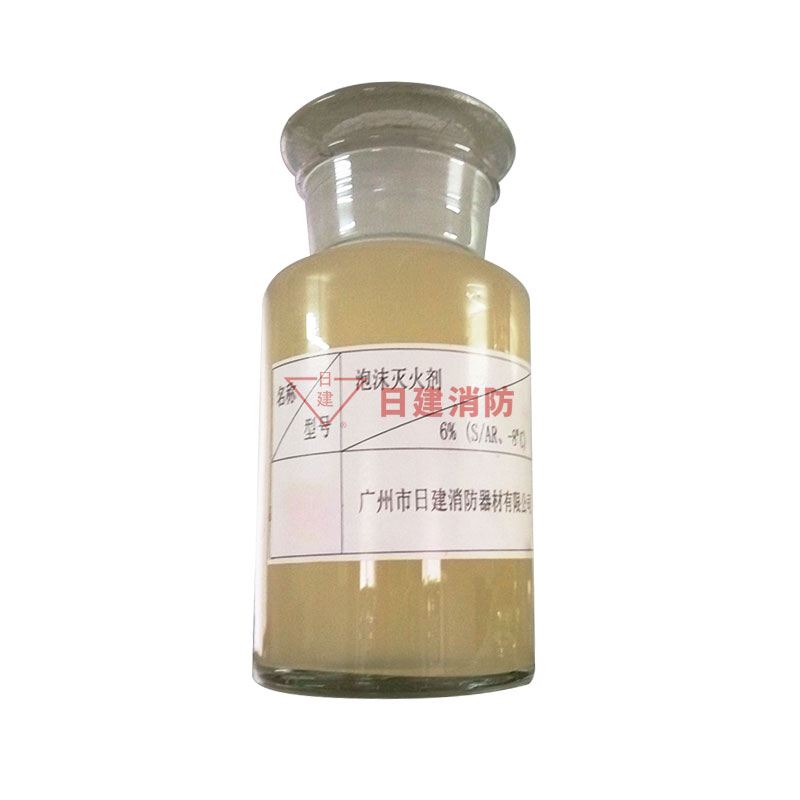 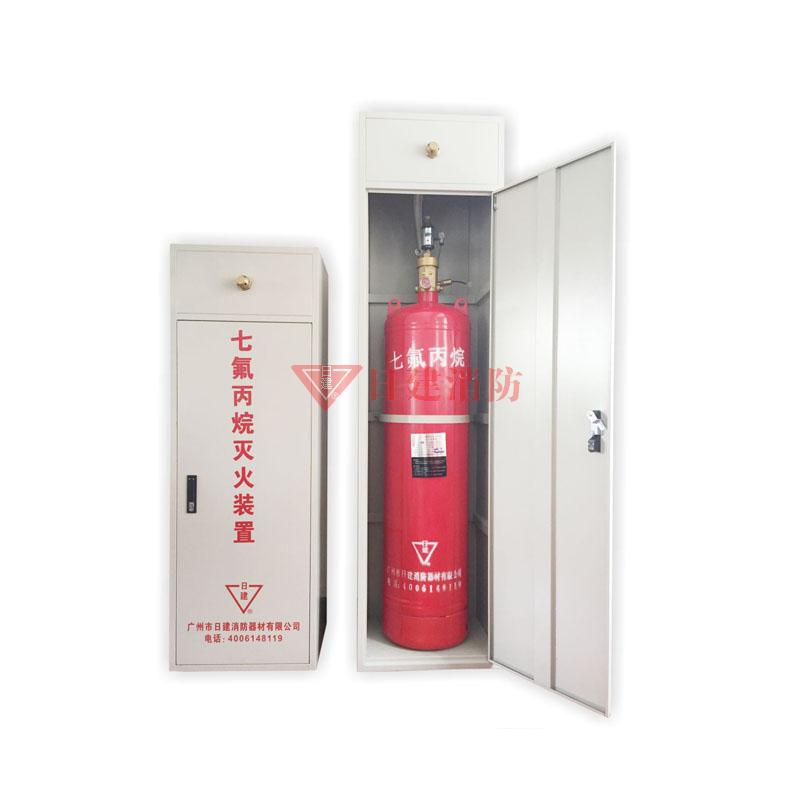 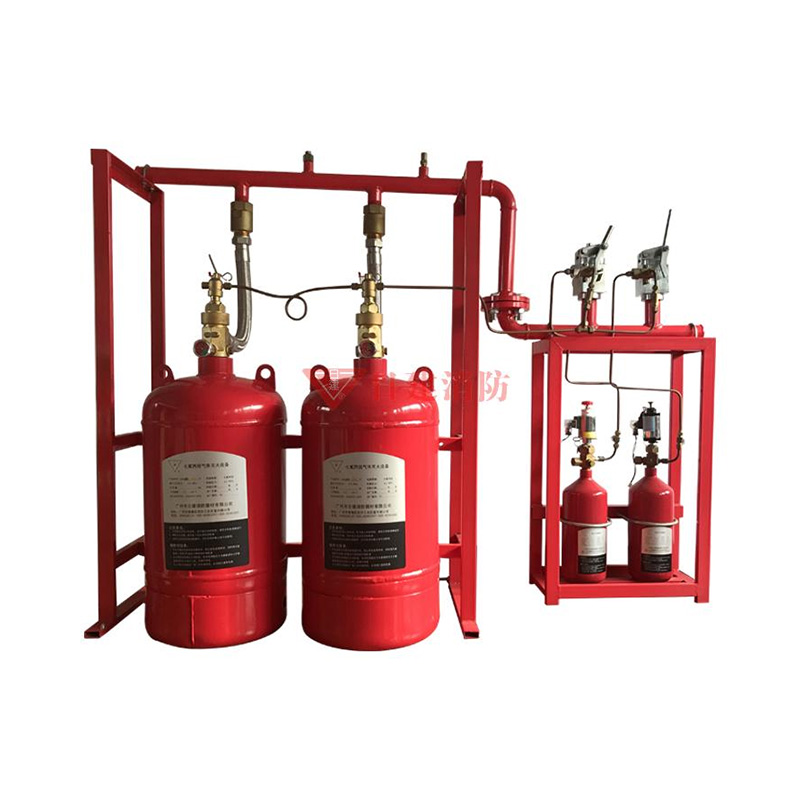